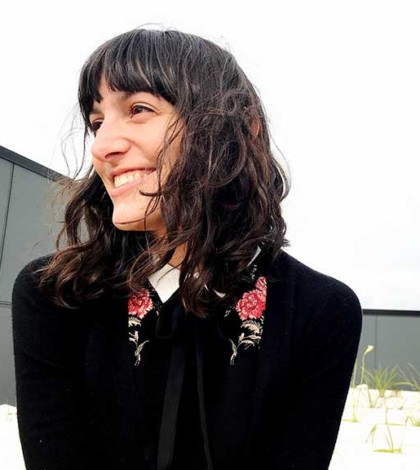 I'm a Canadian illustrator who grew up in the French village of Zenon Park, in north-east Saskatchewan. I moved to Calgary, Alberta, in 1998, and attended the Alberta University for the Arts.

I began my career working as a graphic designer while maintaining an illustration studio practice and later teaching an illustration class at AUarts. In 2009, my freelance pursuits took me to Europe, where I lived and traveled for a year and a half.

I moved back to Calgary in 2011, where I currently live and work as an illustrator.

I have illustrated 4 picture books: